When, in the early 1990s, Varvara Frol’s father brought some clothes he bought in the West to Izhevsk, the capital of the Udmurt Republic, his family must have experienced quite a shock. At the time, colourful sweatsuits, patterned sweaters, and printed T-shirts were not a common sight among the concrete developments erected on the vast open plain that stretches between the Volga River and the Ural Mountains. Outside of Russia, Izhevsk is known primarily to military buffs; its most famous inhabitant is Mikhail Kalashnikov, and the factory that manufactures his eponymous rifle is the largest industrial complex in the region. In the period directly following the fall of the Soviet Union, local sensibilities were still shaped primarily by enduring pre-Christian beliefs and a lingering Soviet mentality. If to this we add rampant banditry and the endemic poverty that was prevalent at the time, it is easy to understand that the last thing one would want would be to stand out from the crowd on the street. One could lose one’s life for wearing a colourful shirt or “foreign” hat.

Even so, it was impossible to resist the charm of the clothes the father brought home. That’s why Varvara’s family put these clothes on in their apartment and took pictures of one another. An incredible private archive was created in this way—a spontaneous Udmurtian lookbook. The photographs became evidence of a time when a bright yellow sweatsuit could represent a means of escaping from the shadow of post-totalitarian greyness.

Years later, Frol, now an artist living in Poland, transformed these pictures into a project, which is being shown to the public for the first time in the Limits of Fashion exhibit at Bunkier Sztuki. 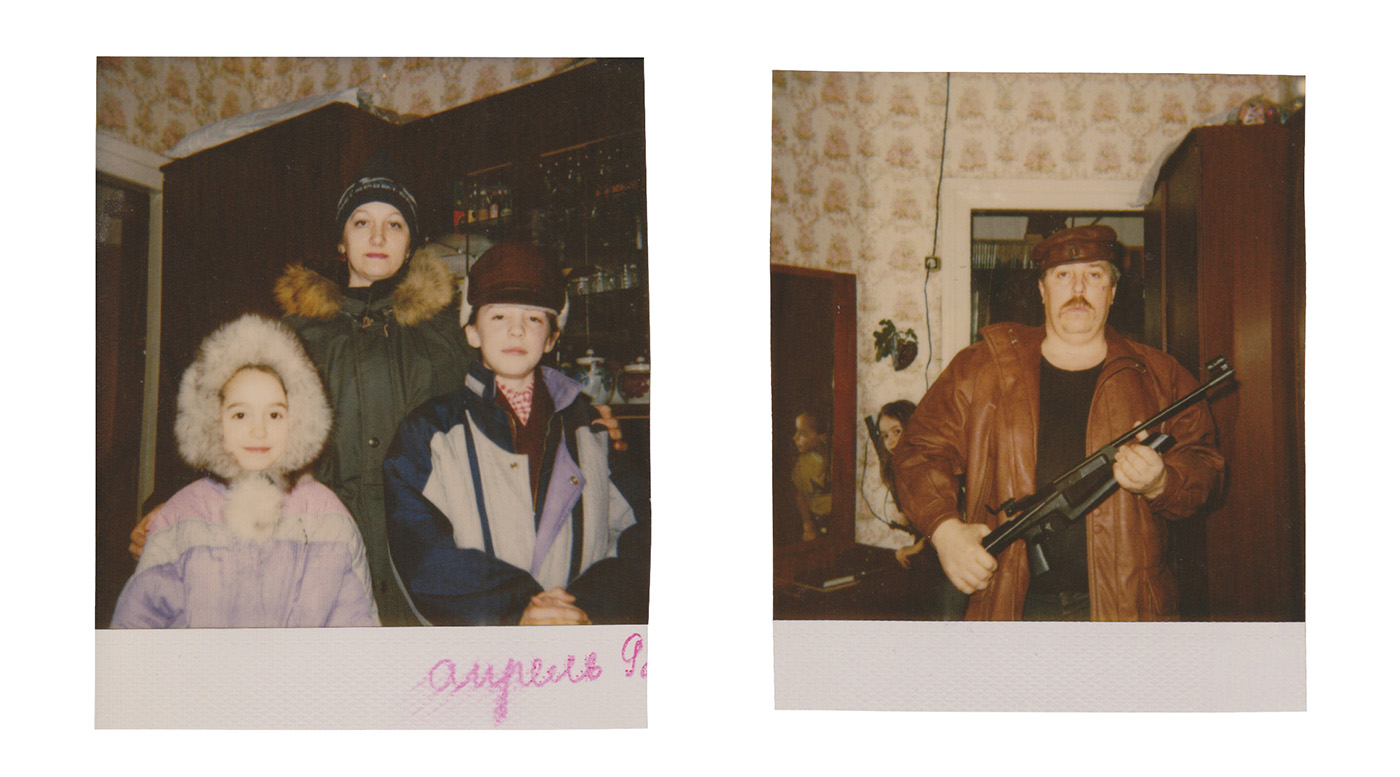 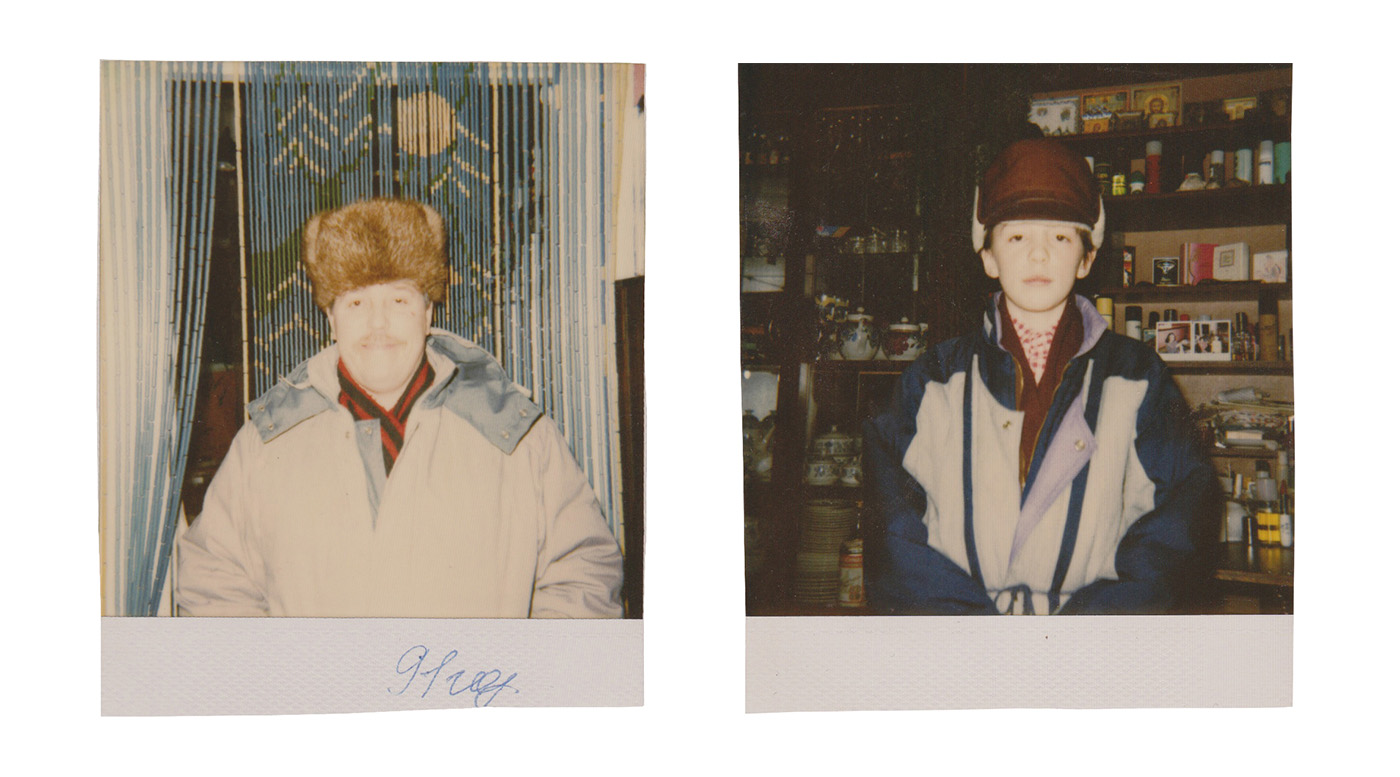 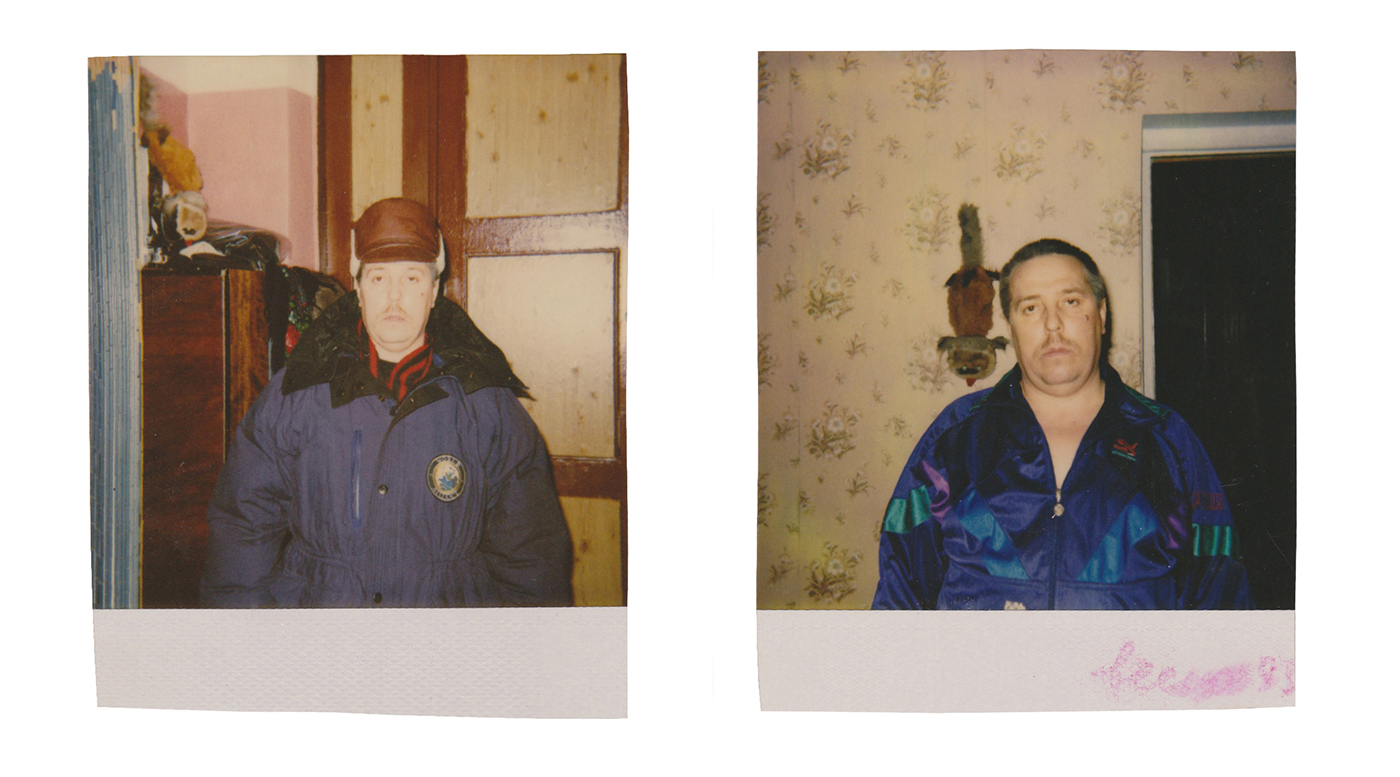 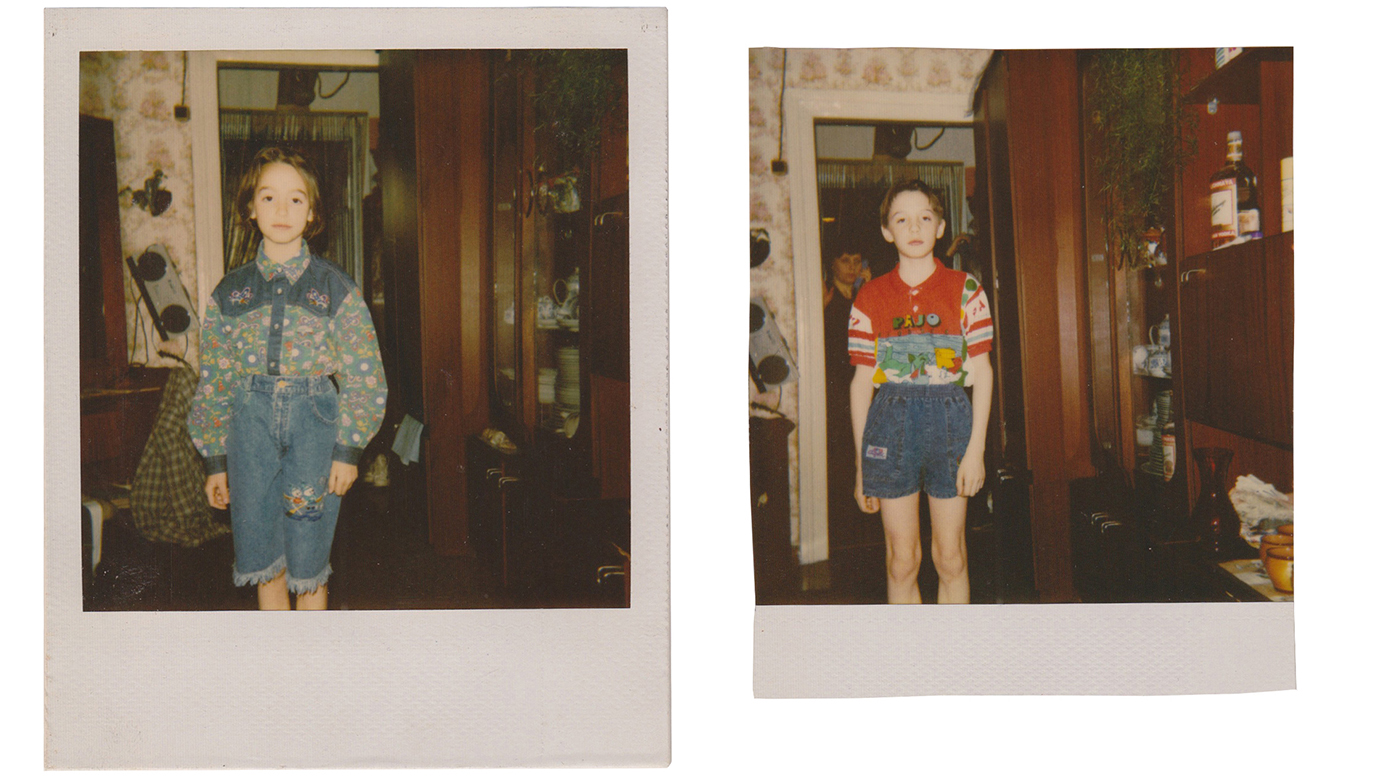 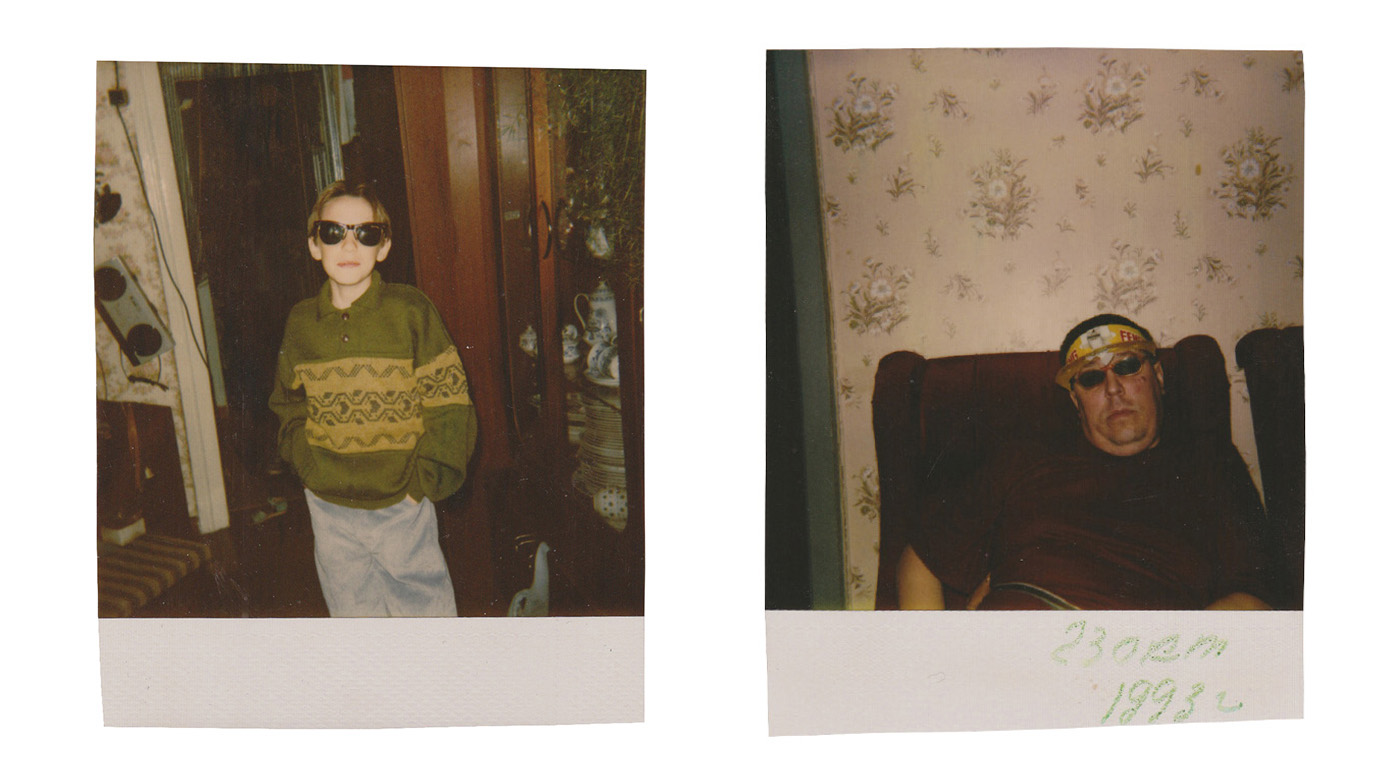